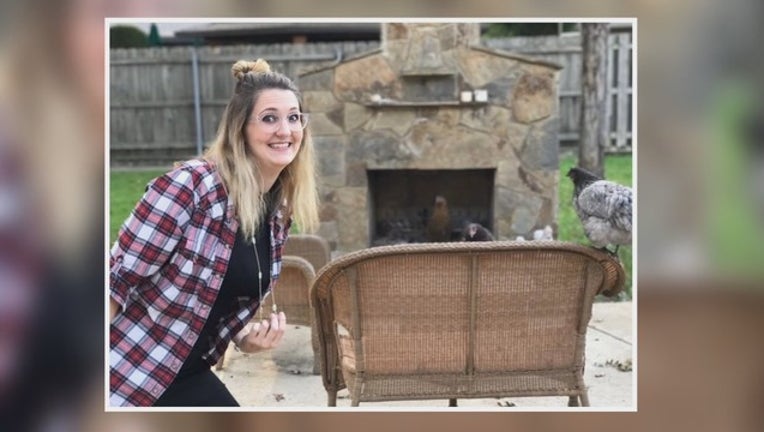 Texas Governor Greg Abbott signed a bill into law that would create a statewide database for tracking repeat sex offenders.

A signing ceremony was held Friday. The bill took effect earlier this month.

The 22-year-old was strangled and raped in her Fort Worth apartment two years ago.

The suspect, Reginald Kimbro, was also a suspect in prior attacks.

Under this new law, Texas law enforcement must enter information into an FBI database for every sex offense they investigate.

“This will enable law enforcement access to information on potential serial rapists and sexual offenders in the future. No more should we ever again have a Molly Jane Matheson," Gov. Abbott said.

Investigators said DNA evidence linked Kimbro to Matheson's attack and another attack on a woman in Plano, along with a 2014 rape on South Padre Island.