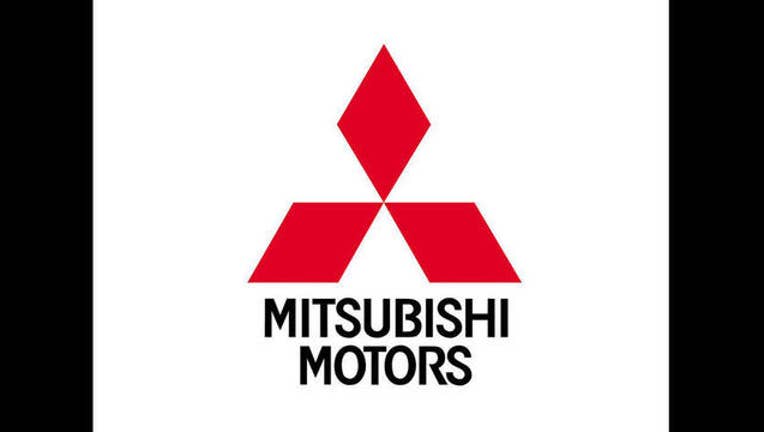 Mitsubishi is recalling more than 130,000 cars because of two separate issues that could lead to reduced visibility for drivers and raise the risk of a crash.

Mitsubishi says it will notify owners, and dealers will replace the affected parts for free.