The husband of a woman who was missing more than a month is now charged with her murder.

GRANBURY, Texas - A Hood County man is now charged with killing his wife who has been missing for more than a month.

Edward Pautenis was arrested Monday on charges of murder and tampering with evidence.

Authorities said they had found human remains believed to be 29-year-old Jennifer Pautenis. Those remains will be sent out for DNA testing.

Jennifer has been missing since Oct. 20. Family members were worried about her because she has two children they said she would never leave. 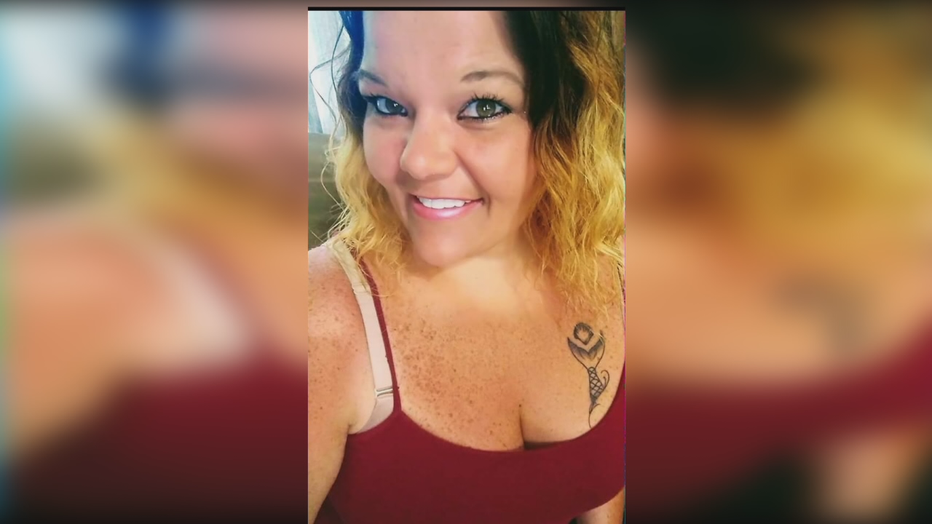 Hood County Sheriff Roger Deeds said he hopes his department can give Jennifer’s family some kind of closure.

“I’m glad to see this case move forward. My investigators have worked non-stop since Jennifer was reported missing and my hope is, we give Jennifer’s family some type of closure on this terrible tragedy,” he said.

The Hood County Sheriff’s Office and Texas Rangers are working together on the case. They have not yet released details about the murder or tampering with evidence charge.

A vigil is planned for Jennifer at 5 p.m. Thursday at Shanley Park in Granbury.