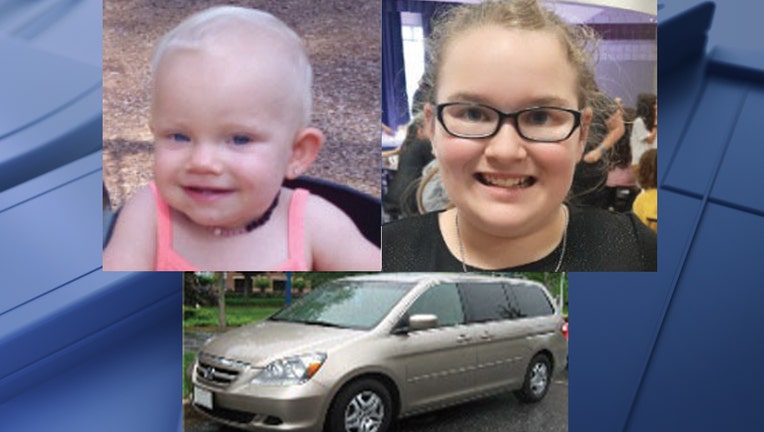 ATLANTA, Texas - The Amber Alert for two little girls from Northeast Texas was discontinued after they were found safe.

The alert was issued Tuesday for 1-year-old Tru Speratos and 11-year-old Alex Arwood out of Atlanta, Texas.

The two girls were last seen Monday around 4 p.m. in the 300 block of West Tipton Street in Atlanta, Texas.

Authorities said they were abducted and believed to be in grave danger. A suspect description was not released.

No information was released about where they were found.