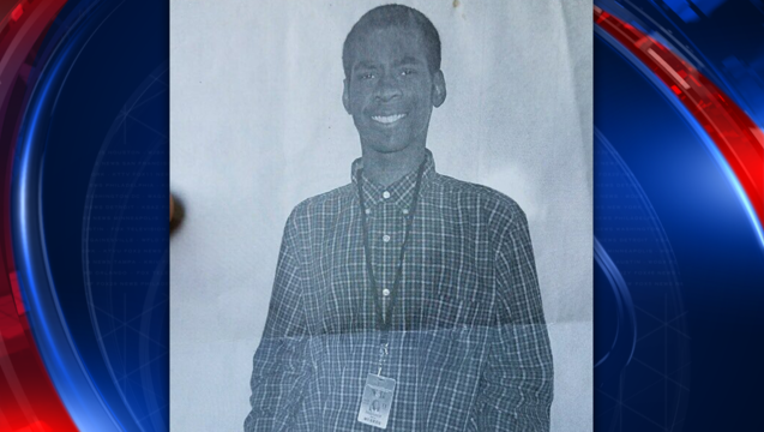 Fredrick Aka, 19, disappeared Thursday afternoon in the 2100 block of Overview Lane.

Family members were concerned about him because he does not speak and likely would have attempted to run if approached.

Police said he was found safe late Thursday night and taken to a local hospital to be evaluated.

They did not release any information about where he was found.