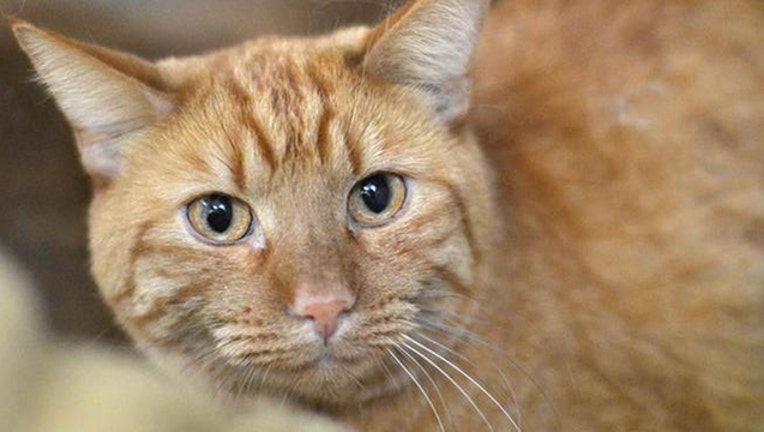 A cat that went missing from his Colorado home last summer has turned up in Dallas.

Harvey the cat disappeared from his Denver home in June 2016, but was discovered at a construction site in Highland Park this week.

Harvey was pulled from a 25-foot deep hole by a team from Dallas Animal Services. The rescue took about six hours. Harvey was covered in mud, but otherwise in good health.

The cat was microchipped, so DAS staff was able to call Harvey’s owner in Denver to let them know the good news. The Denver family has no idea how Harvey wound up in Texas, but is thrilled to be reunited.

Harvey’s family will fly to Dallas this weekend to pick him up from DAS and take him home.