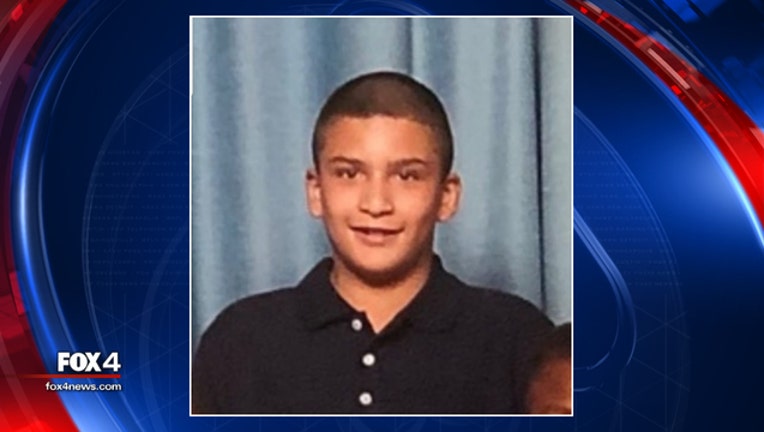 DALLAS - A 9-year-old boy who was reported missing in Dallas Tuesday has been found safe.

Dallas police asked for the public's help to find Oscar Briceno. He was last seen around 1 p.m. Tuesday near Jefferson and Zang boulevards in North Oak Cliff.

Police said he may be a danger to himself and considered him a critical missing person.

He was located Wednesday afternoon at a friend's house. Police said he is safe.