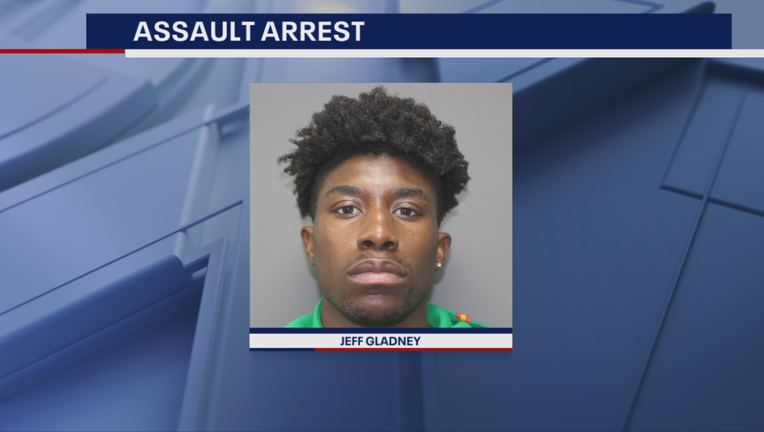 DALLAS - An NFL player and former Texas Christian University football standout is out of the Dallas County jail after being arrested for assault.

Jeff Gladney turned himself in on Monday.

Dallas police said he was involved in a fight at a North Dallas apartment complex on Friday with a woman over something in a cellphone.

Gladney is accused of choking the woman and then fleeing the scene.

The woman was taken to the hospital and is expected to recover.

Gladney was released after posting bond.

He is a cornerback with the Minnesota Vikings.

The NFL said it will review the incident under its personal conduct policy.