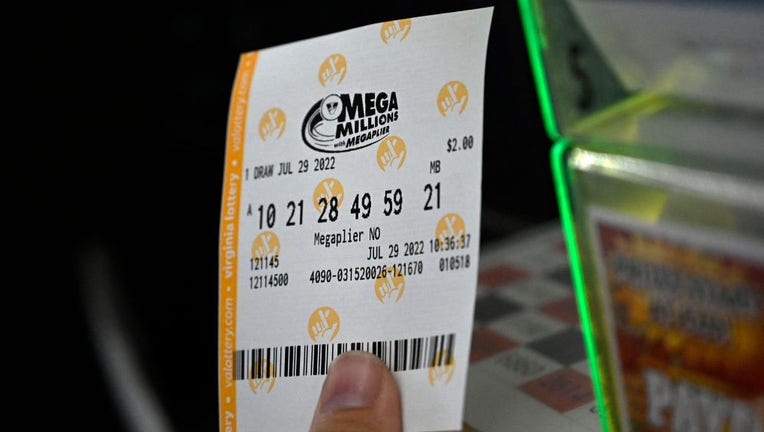 FILE - A person buys a Mega Millions lottery ticket at a store on July 29, 2022, in Arlington, Virginia. (Photo by OLIVIER DOULIERY/AFP via Getty Images)

A lucky lottery player could end 2022 on a high note as the very last Mega Millions drawing happened Friday night. 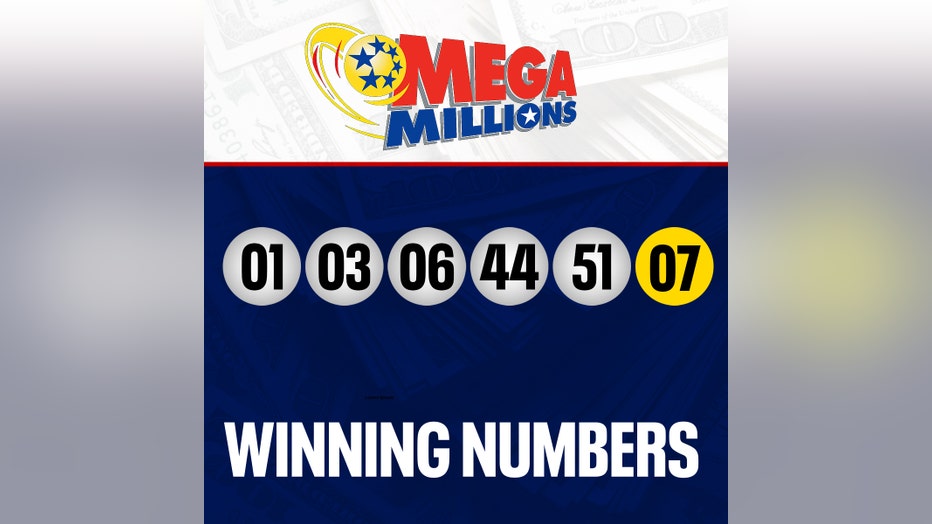 The grand prize has reached an estimated $685 million with a $347.8 million cash option after no ticket matched all six numbers that were drawn on Tuesday night.

Another 44 tickets matched four white balls plus the Mega Ball to win the game’s third prize of $10,000 for each winner. Three of those tickets were actually worth $20,000 each because they also included the optional Megaplier — a $1 extra purchase available in most states — which was 2X on Tuesday night.

How to play Mega Millions, odds of winning the jackpot

Mega Millions tickets cost $2 per play. Players win the jackpot by matching all six numbers in a drawing. If no one wins the jackpot, the money is added to the jackpot for the next drawing.

Those lucky enough to become a Mega Millions jackpot winner get the choice of a cash option or an annual payout. The annuity option means getting an initial payment followed by 29 annual payments, and each payment is 5% larger than the previous one.

Those who select the cash option receive a one-time, lump-sum payment that is equal to all the cash in the Mega Millions jackpot prize pool after taxes.

The odds of winning the Mega Millions jackpot prize is roughly 1 in 302,575,350, lottery officials said. But a player’s overall chance of winning any prize is 1 in 24.