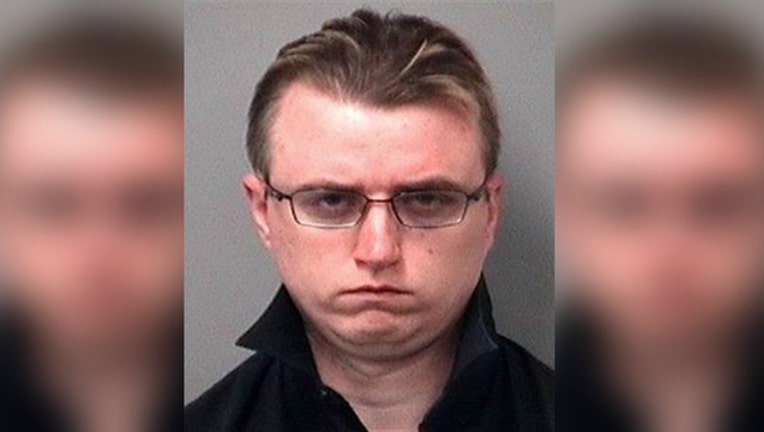 KOCHVILLE TOWNSHIP, Mich. (AP) — A Michigan man is facing charges after a stripper was paid with a counterfeit $100 bill following a lap dance.

Stephen Gidcumb is charged with intentionally passing counterfeit notes. Police tell The Detroit News that fake bills were mixed in with real $100 bills.

MLive.com reports the 32-year-old was arrested May 13 after returning to the strip club in Kochville Township, near Saginaw, later that day. Chief Assistant Saginaw County prosecutor Christopher Boyd says club workers were "on the lookout" for Gidcumb.

Other fake bills were found at his Mount Morris home. Boyd says they were made on a computer.

Gidcumb faces a May 31 preliminary hearing. He is being held on a $50,000 cash bond. The Associated Press left a message Thursday seeking comment from his attorney.