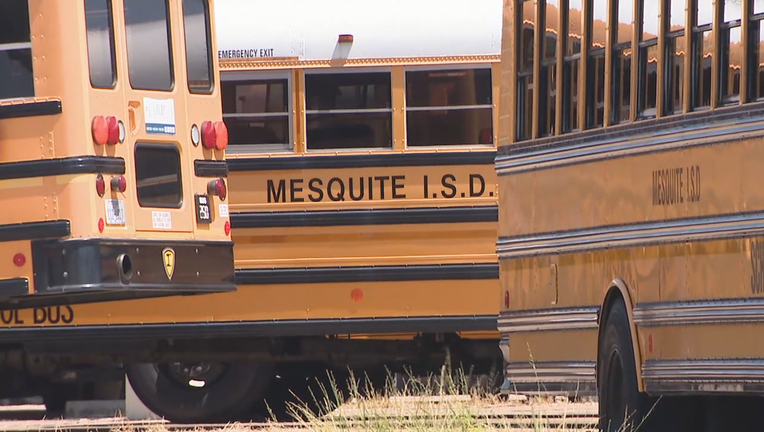 MESQUITE, Texas - A 14-year-old boy is accused of making threats against high schools in Mesquite.

Police said they learned of the social media threats Monday night and quickly traced them to the teenager.

The threats suggested something was going to happen on campus the next day but were not specific.

The teen is facing charges of making a false report.

His name will not be released because he is a juvenile.