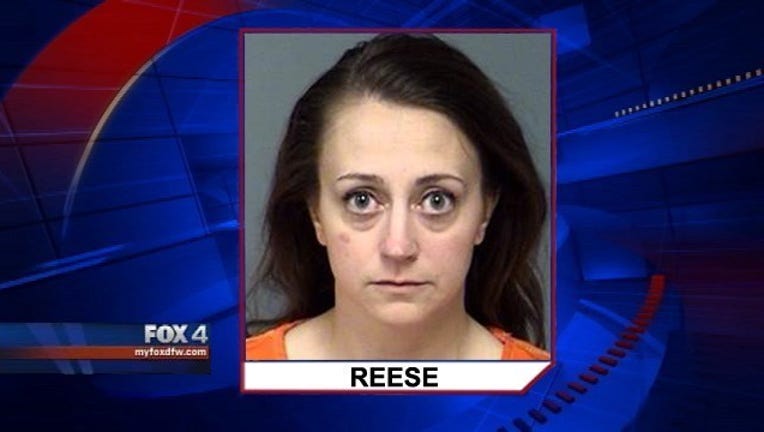 A Mesquite teacher has been charged with improper relationship between an educator and student.

Deanna Reese, 40, was a teacher at Poteet High School in Mesquite ISD and has been accused of having sexual relations with an 18-year-old male Poteet HS student.

A Mesquite ISD administrator contacted the school's resource officer after getting a tip about the alleged incident. Officials interviewed the victim and collected evidence which resulted in Reese's arrest at school on Thursday.