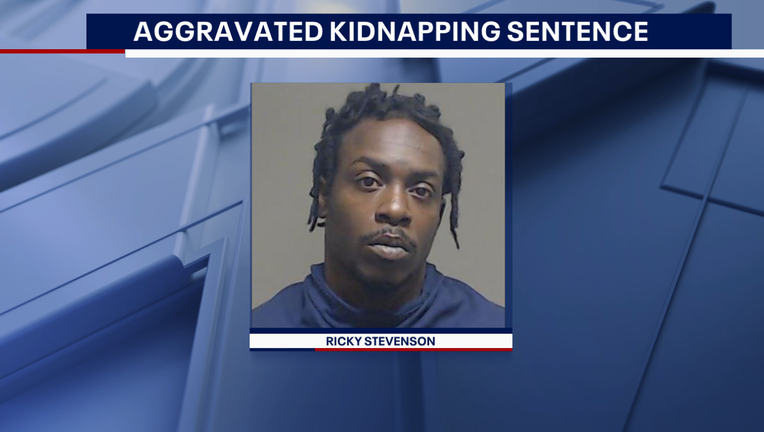 PLANO, Texas - A 29-year-old Mesquite man was sentenced to 59 years in prison for trafficking women.

Ricky Stevenson was sentenced by the Collin County jury for aggravated kidnapping.

The investigation started on January 23, 2021, when Stevenson was caught on surveillance cameras punching and dragging a teenage girl at a Plano nail salon. Plano police determined that the teenage girl was being prostituted by Stevenson.

During the trial, Plano Police Detective Aaron Benzick testified that two more women had been prostituted by Stevenson and one woman was physically assaulted.

Stevenson’s social media also showed him bragging about being a pimp and controlling women.

Stevenson was found guilty and was punished by the jury with 59 years in prison.