Police said Stephen Phillips got into a fight with another driver Tuesday afternoon in Mesquite. He pulled out a gun and it went off, but thankfully no one was hit.

MESQUITE, Texas - A man accused of pulling a gun out in a case of road rage in Mesquite has been arrested.

Mesquite police said Stephen Phillips got into a fight with another driver Tuesday afternoon near the LBJ Freeway and Towne Centre Drive. 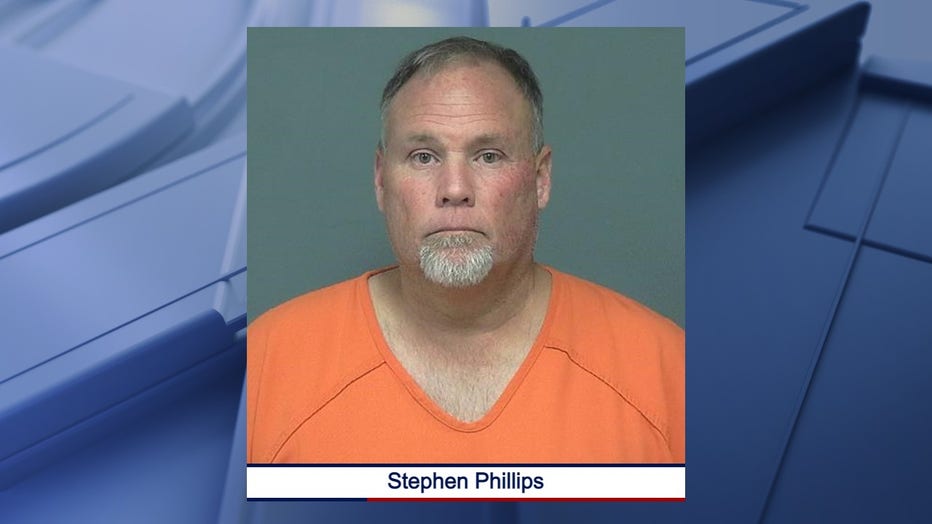 Police said at some point, Phillips pulled out a gun and the other person managed to grab it.

During the struggle, the gun went off. Fortunately, no one was hit.