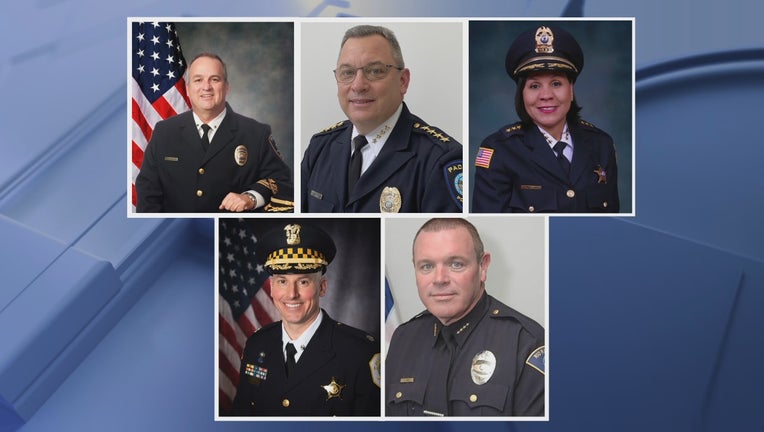 MESQUITE, Texas - Arlington’s deputy police chief is among the five finalists in the search for a new top cop in Mesquite.

James Lowry Jr. has been in law enforcement for 40 years.

All five will meet the Mesquite city council next week.

The new police chief will be selected by the end of next month.

He or she is replacing Chief Charles Cato, who left the job in March.

Eddie Garcia sworn in as new Dallas Chief of Police