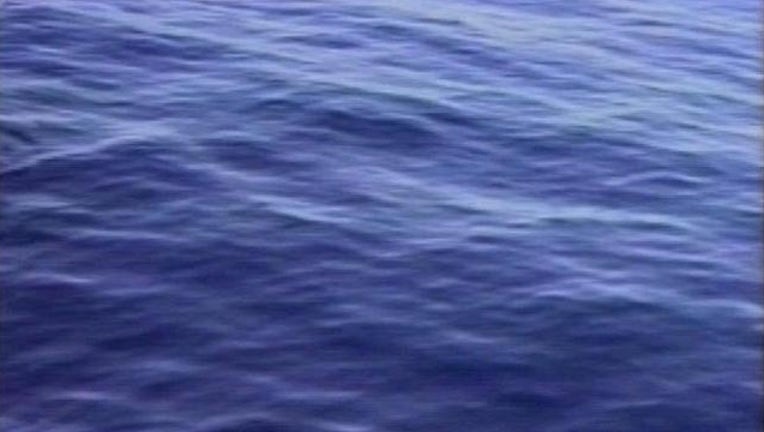 How much catfish is too much?

Thomas Roy tells WAFB-TV that he rescued two fishermen Wednesday on the Mississippi River near Carville after their boat became overloaded and started to sink.

The rescue, captured on video, came when Roy and his crew passed by.

They found one man atop a barge, while another was in the river, clinging to a wire. They helped both men to safety. The fisherman in the water was airlifted to a hospital, but both are now safe at home.

With river levels high and water cold, Roy says the man in the water risked hypothermia and could have been sucked under.

Roy says the fishermen had 4,000 pounds of catfish on the boat before it went under water.