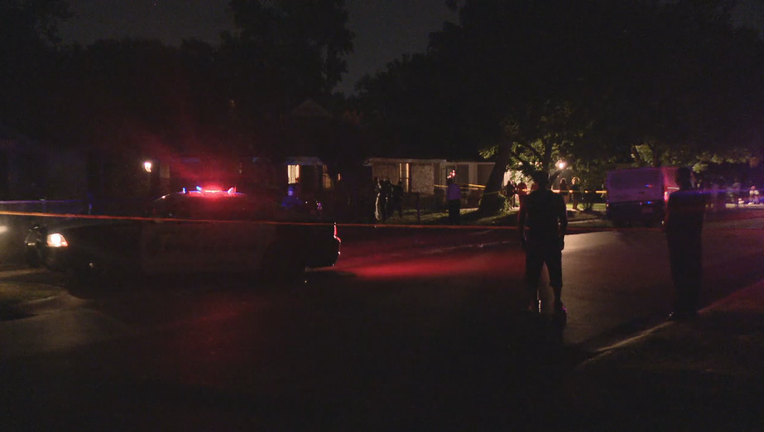 The shooting happened just before 11 p.m., in the 8600 block of Woodcastle Drive.

Responding officers found 67-year-old David Blair and 61-year-old Johnny Blair with multiple gunshot wounds. They were both pronounced dead at the scene.

READ MORE: Man who posed as teen and climbed through girl’s window sentenced to 30 years

Detectives are looking for witnesses and surveillance video.

No arrests have been made. Police are continuing to investigate what led to this shooting.

Anyone with information about this double fatal shooting is asked to contact Det. John Valdez at john.valdez@dallascityhall.com or 214-671-3623.