A collection of flowers and letters is growing outside of the Uptown Dallas parking garage where a dentist was shot and killed Wednesday night.

Dr. Kendra Hatcher had just driven into the garage at the Gable Park 17 apartments, a high-rise building where she lived, when she was gunned down.

Police are working leads on the one significant clue they have: surveillance video of the possible suspect vehicle and suspect.

Police are hoping someone will recognize the driver of the vehicle in question, a Jeep.

The still pictures were taken from inside the garage at the Gable Park 17 apartments. Police say the driver is a person of interest.

The vehicle has damaged or faded paint on the hood and paper tags.

Police say the vehicle followed a car into the parking garage, and moments later when Hatcher pulled in and parked, a single gunshot was heard and the Jeep was seen driving out of the garage.

Residents and Uptown neighbors are disturbed because police have not said if Hatcher was targeted or if it was a random armed robbery gone wrong.

"In either situation they're both terrible and tragic, but I think everybody kind of thinks that if it had been a random aggravated robbery, it would have been a little more scary, because then you are thinking, ‘How did that person get in? Why did they spend so much effort to get in and out?’” said Gables resident Molly Phillips.

The dental office in Irving where she worked has been closed since her death.

FOX 4’s James Rose tried to get in to speak to the general manager at the Gables, but he was not let into the building and his phone call has not yet been returned.

Residents say they are frustrated that they have not heard more from the management about what they plan to do.

Earlier, Rose saw an unarmed security guard by the entrance, but has not seen him in a while. 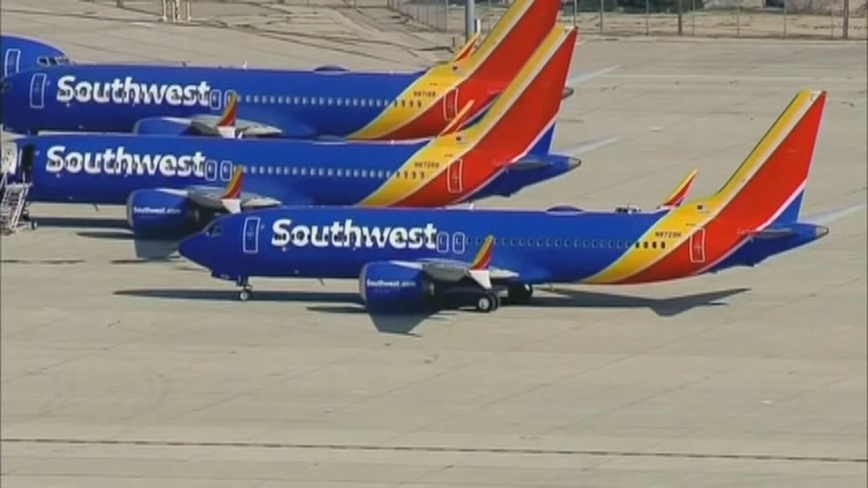