That means the first Mega Millions drawing of the New Year on Tuesday night will have a grand prize of $785 million, according to Megamillions.com.

The cash value comes to $395 million.

There have been 22 straight drawings without anyone matching all six numbers.

There was one winning tickets sold that matched five numbers worth $1 million.

That ticket was sold in Ohio. 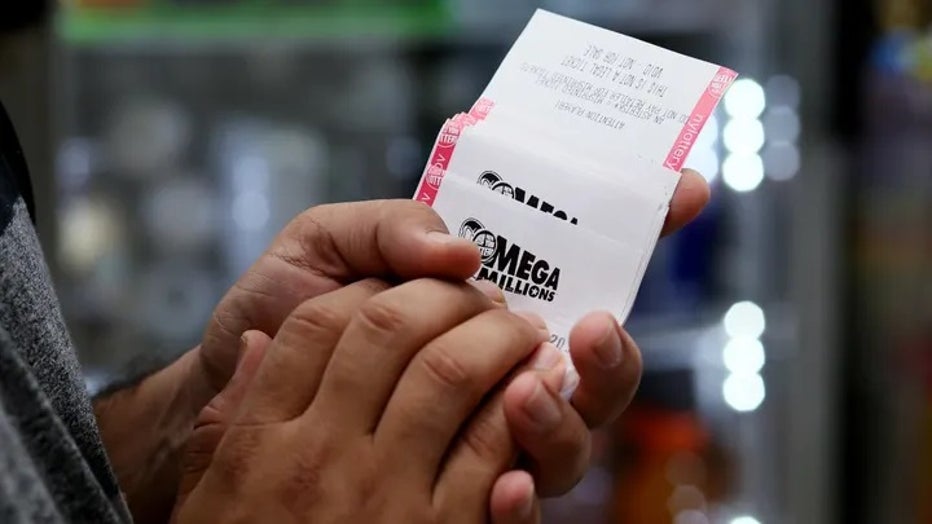 The Mega Millions jackpot has soared past $600 million just six other times in its more than 20-year history. 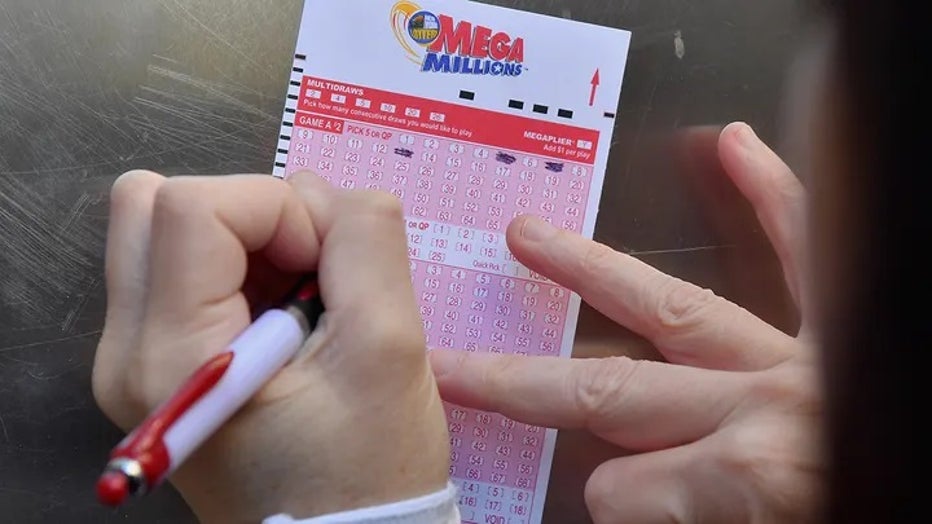 Two people on one winning ticket in Des Plaines, Illinois, claimed the winnings of the jackpot in July. They chose to receive the cash option of $780.5 million.

Mega Millions is played in 45 states as well as Washington, D.C. and the U.S. Virgin Islands.