North Richland Hills Police PIO Carissa Katekaru is crediting an observant parent with stopping an attempted kidnapping at "Meet the Teacher Night" at a local school.

NORTH RICHLAND HILLS, Texas - Police are crediting an observant parent with stopping an attempted kidnapping at "Meet the Teacher Night" at a school in North Richland Hills.

This happened Tuesday evening, at the International Leadership of Texas School NRH.

During "Meet the Teacher Night," a mother noticed 31-year-old Kevin Ward walking the hallways without a child.

At one point, Ward reportedly put his arm around a boy and tried to lead him away from his mother, according to police.

The boy’s mother stopped this from happening and told school officials.

Police were called to the scene and found Ward outside the school. He was taken into custody and charged with unlawful restraint less than 17 years of age.

"This is a prime example of being observant and paying attention to your surroundings and being quick to share information," said Carissa Katekaru with North Richland Hills police. "That is testimony to the partnership that it takes between the general public and police so we can work together."

Police say there is no connection between the suspect and the school. 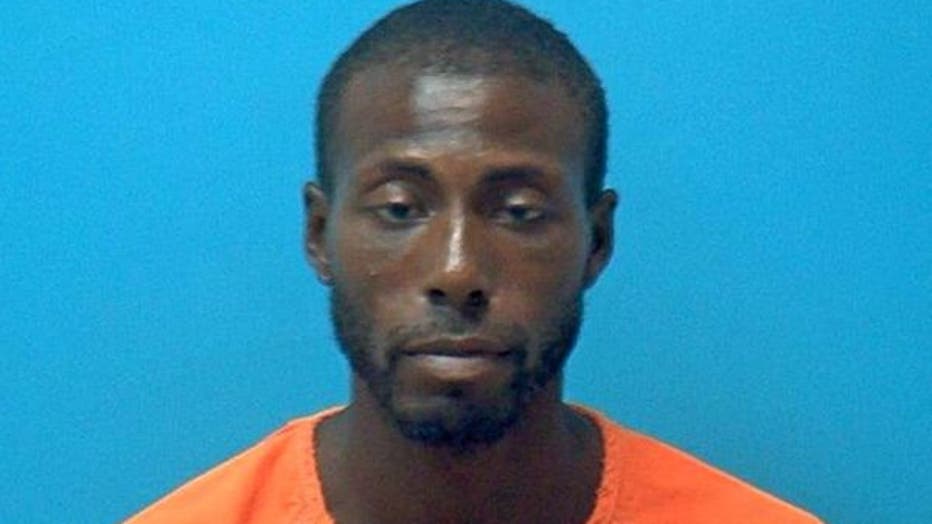