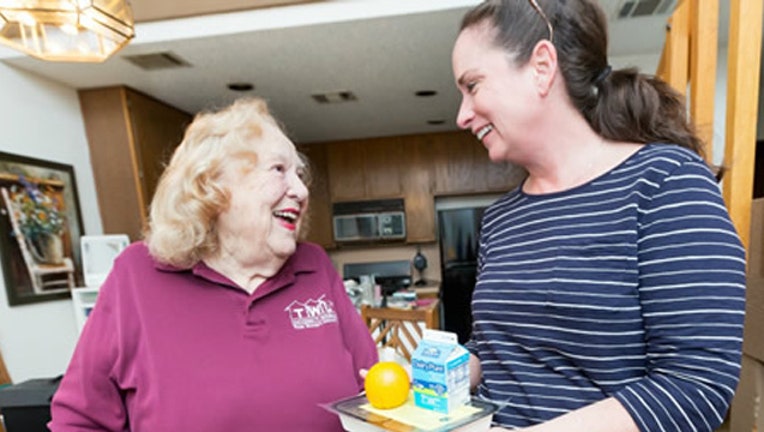 Meals on Wheels would lose all of its federal funding under President Trump’s newly proposed budget.

Among the massive cuts in domestic spending are $3 million from the Department of Housing and Urban Development’s (HUD) Community Development Block Grant program, which funds Meals on Wheels and other programs.

“We can’t spend money on programs just because they sound good,” said budget director Mick Mulvaney on Thursday when asked about Meals on Wheels.

In its budget document, the administration said the block grant spending “has not demonstrated results.”

The loss of federal funding would be only part of Meals on Wheels’ annual budget, which is also funded through donations and corporate grants.

But the proposal has generated outrage online among those, Republicans and Democrats, who have volunteered for the service and from liberal groups.

“The administration’s proposed cuts to nondefense discretionary spending would touch on programs and services that many Americans turn to every day,” said the Center for American Progress.

Meals on Wheels said it can provide one meal a day for a senior annually for the price of just one night’s stay in a hospital – approximately $2,500. The service provided more than 16 million meals to Texans last year.