A teenager from McKinney died Monday night when a plane he was piloting crashed in Arkansas.

Gabriel Hatton, 17, was the only person on board the single-engine aircraft when it went down in northwest Arkansas sometime around 9 p.m. Monday. Investigators say he was on his way back to Texas. 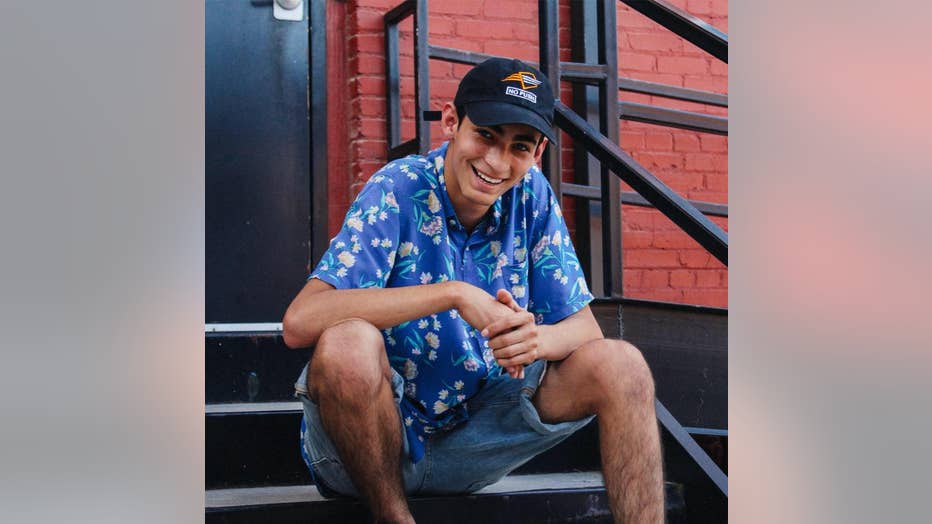 Hatton's family released a statement saying that while they are grieving they're also full of hope because of Gabriel's faith.

The FAA and NTSB are investigating the cause of the crash.