MCKINNEY, Texas - A firefighter with the McKinney Fire Department was arrested after authorities say he sexually assaulted a child.

Rodney Lloyd Smith, 34, has been charged with sexual assault of a child.

Authorities have not released details about the charges, but a spokesperson for the city of McKinney said “we take these matters very seriously.”

Smith was initially placed on administrative leave without pay, but later fired from the fire department. 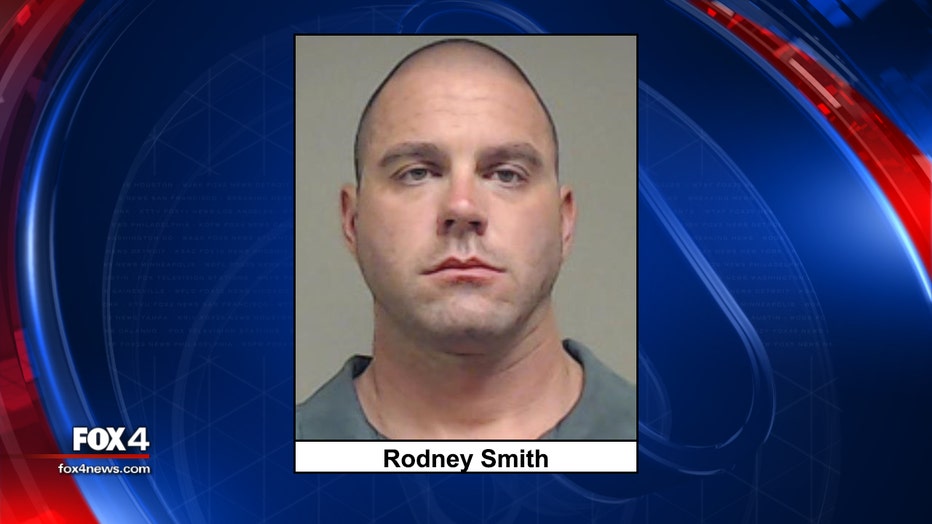