Dallas Mavericks owner Mark Cuban joined some other well-known people for a roundtable discussion on race in America and how to move forward.

DALLAS - Dallas Mavericks owner Mark Cuban joined some other well-known people for a roundtable discussion on race in America and how to move forward.

The Heal America Tour is working to address racism and social injustices.

“This really, truly, can be an inflection point where we start dealing with systemic racism,” Cuban said. 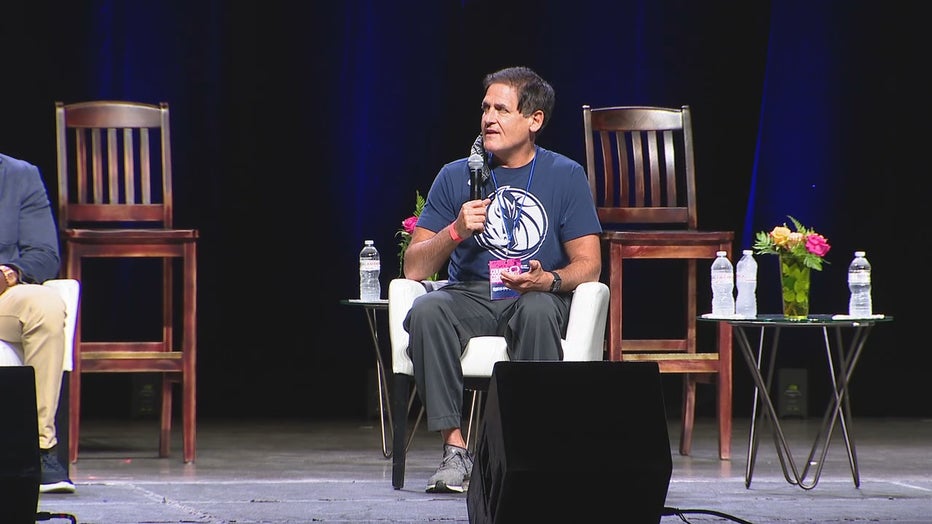 The Mavs owner is one of many recognizable figures inside Gilley’s Dallas Wednesday evening. It was a conversation on race, citizenship and humanity.

“It’s not the black people in the audience that don’t realize that change is needed,” Cuban said. “It’s the white people, and it’s very difficult for white people to talk about race.”

“So why not each one of us challenge the next person next to you to just make life better. Do your part,” he said. “Play your position. Play your role.” 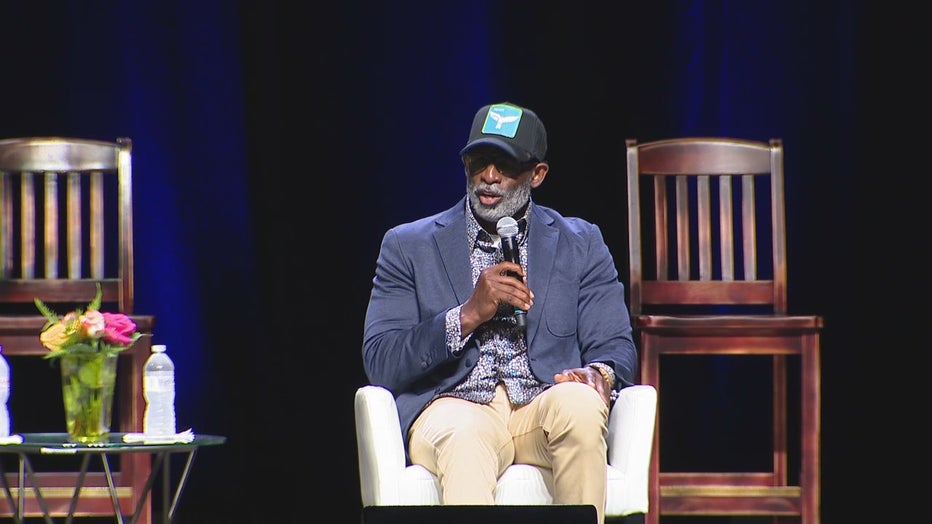 Bishop Omar Jahwar with Urban Specialists and John Hardin, with Stand Together, organized the event.

“We have been moved. And so what are you going to do about it? I mean that’s the bottom line: what do we do as citizens,” Jahwar said.

“We have these incredible challenges before us that are more real now than ever and more clear now than ever when it comes to racism and injustice in America,” Hardin said.

The hearse that carried the body of Martin Luther King Jr. was on display, as well as photographs of civil rights leaders. The event comes in the wake of the death of George Floyd.

The ones speaking believe no matter how big or small a role, everyone needs to do their part.

“It’s just the right thing to do,” Cuban said.

The event was live-streamed. Social distancing was in place. People in the audience were wearing masks and everyone had their temperature taken upon entry.