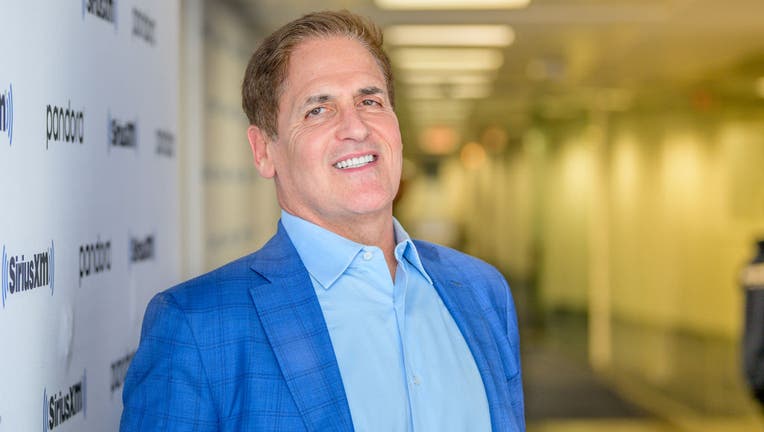 Mark Cuban said social media companies banning former President Donald Trump’s accounts was the "right thing to do" because he was using them to do something bad.

This was one of the many topics discussed in an interview Cuban did with The Daily Beast.

The owner of the Dallas Mavericks said it wasn’t a tough decision for the companies, and "putting aside the TOS, it’s just the right thing to do."

RELATED: Facebook suspends Trump for 2 years after oversight board ruling

Cuban added that he’s not a fan of Facebook, but explained that "if someone is using your product to do something really bad, you stop selling them the product."

He added that those at Facebook and Twitter couldn’t have imagined this issue when they started their platforms, but agrees with their decision when it comes to banning those who are using their accounts to do something bad.

"If I realized that something I sold was being used for something that was nefarious or wrong, I would stop it," Cuban explained.