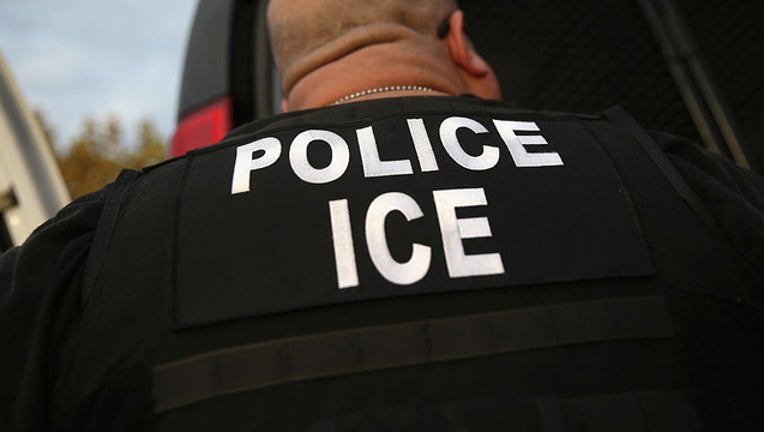 FOX NEWS - A Marine vet with post-traumatic stress disorder was held for three days by Immigration and Customs Enforcement (ICE) for possible deportation before authorities realized he was a citizen born in Michigan, lawyers said Wednesday.

Jilmar Ramos-Gomez, 27, of Grand Rapids, was deemed "a foreign national illegally present in the U.S." by ICE and was detained on Dec. 14. He was released on Dec. 17 after records demonstrated he was an American citizen.

"Why did they think he was a noncitizen? Did they get him confused with someone else? Who knows," American Civil Liberties Union (ACLU) attorney Miriam Aukerman said. "This is an individual who's incredibly vulnerable with a mental illness."

Ramos-Gomez was apprehended by police after being accused of trespassing and damaging a fire alarm at a Grand Rapids hospital on Nov. 21. He was placed in Kent County jail, and was set to be released on Dec. 14 after reportedly pleading guilty to the charges against him. At that point, he was turned over to ICE and taken to a detention center 70 miles away, though he reportedly had his U.S. passport with him.

Kent County Deputy Sheriff Chuck DeWitt shifted the blame when contacted for a comment. "Once he was released from our custody, he was under the domain of ICE," he said. "Where they take him is their process. Our procedures were followed."