DALLAS - U.S. Marshals are trying to find a convicted murderer who disappeared before the last day of his trial.

According to the Dallas County District Attorney’s Office, 25-year-old Rene Carrillo was free on bond while on trial for the murder of a man outside Club XTC.

Prosecutors said he got into a verbal argument with Jean Casiano-Torres inside the club in October 2017. The fight continued the parking lot, where surveillance video shows Carrillo pulling out a gun and shooting Casiano-Torres multiple times.

Carrillo appeared in court on Monday, Tuesday and Wednesday. But on Thursday, he was a no-show. Prosecutors learned that he cut off his ankle monitor Wednesday night and took off.

Despite his absence, jurors still convicted Carrillo. He was sentenced to life in prison.

“Carrillo killed a man he had no beef with. A person he had never met,” lead prosecutor Marissa Trevino said. “His actions show a lack of respect for life and an unwillingness to accept responsibility.”

“Although Carrillo decided to go on the run, it was important that he was held accountable. The jury did that with their verdict,” added Assistant DA Summer Elmazi.

“They were out about 15 minutes, and his punishment was assessed at 99 years in the Texas Department of Corrections Institutional Division with a fine of $10,000,” explained retired senior Judge Mike Snipes.

Carrillo's co-defendant was also out on bond. He wanted none of the marshals looking for him and turned himself in on Friday.

U.S. Marshals have issued a warrant for Carrillo, and they are actively searching for him. His last known location was in Terrell.

“We're gonna start re-interviewing family, friends and anybody that knows him. Anybody that’s associated with him,” said B.K. Nelson with the U.S. Marshals Task Force. “We're gonna be contacting them. Hopefully, they can talk him to coming back and facing what he has been sentenced with. And if he doesn't come back, we'll still be looking for him.”

Anyone who has information about Carrillo’s whereabouts should call 972-978-1765. Crime Stoppers is offering a reward. 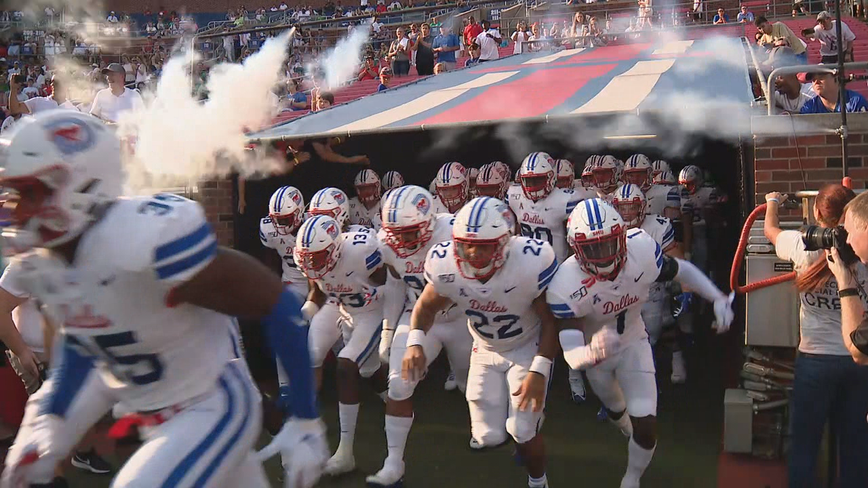