SOUTHLAKE, Texas - Police are investigating the shooting deaths of a man and woman found in a Southlake home.

Someone called 911 around 10:20 a.m. Tuesday morning to a home on Regency Court.

When officers arrived, they found the bodies.

Right now, police have very little information that they are passing along. 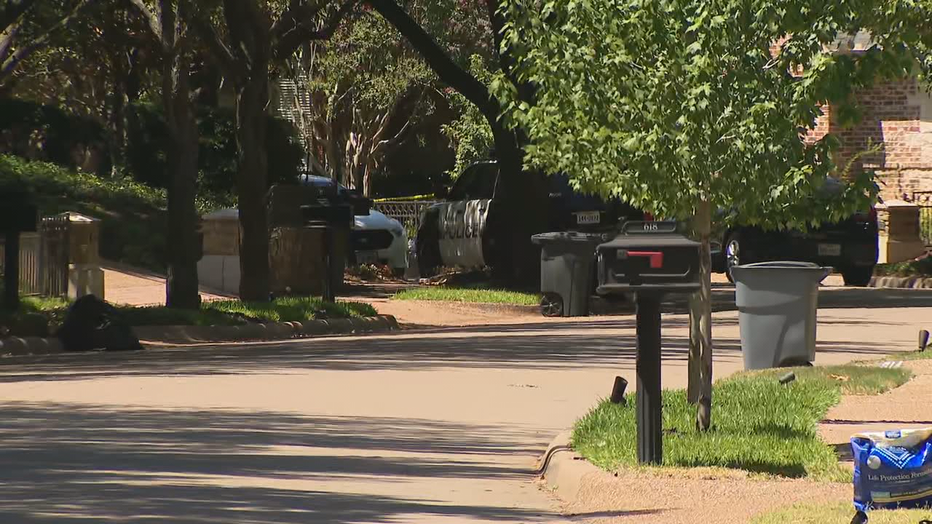 "Detectives are on scene right now trying to get you all of the information we will release to you eventually," said Southlake Officer Brad Uptmore.

Police do not believe the shooting was random and believe it is an isolated incident. Their names have not been released.