Grand Prairie police shot and killed a man who they say was threatening people with a knife.

GRAND PRAIRIE, Texas - Grand Prairie police shot and killed a man who they said threatened them with a knife.

They started getting calls early Wednesday morning about him being violent, assaulting and chasing people in the parking lot. 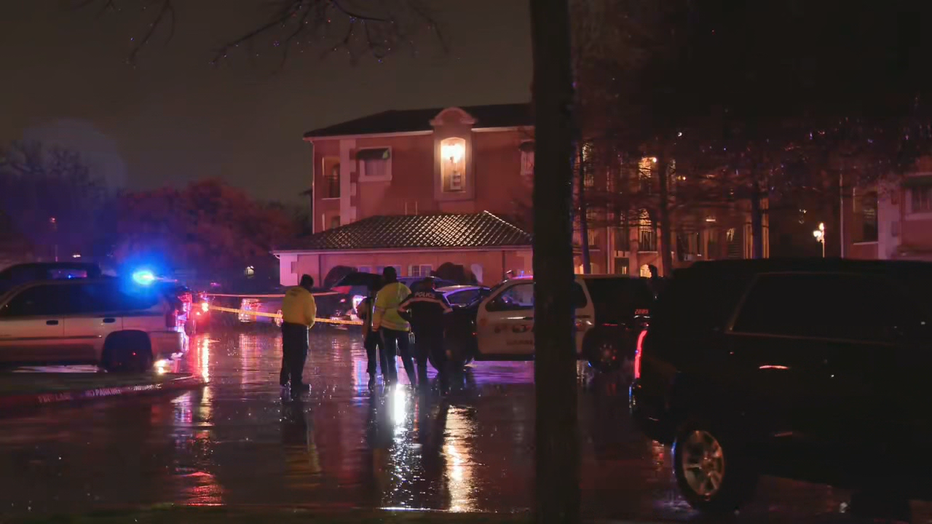 Responding officers got to the hotel around 1 a.m. and said Bowman began approaching them with the knife as well.

The officers said they tried to de-escalate the situation but after Bowman failed to cooperate they shot him. He died at the scene.

A FOX 4 viewer shared a video of the incident on social media.

Police were at the Budget Suites for about four and a half hours. The officers involved will likely be placed on routine administrative leave while the case is investigated.