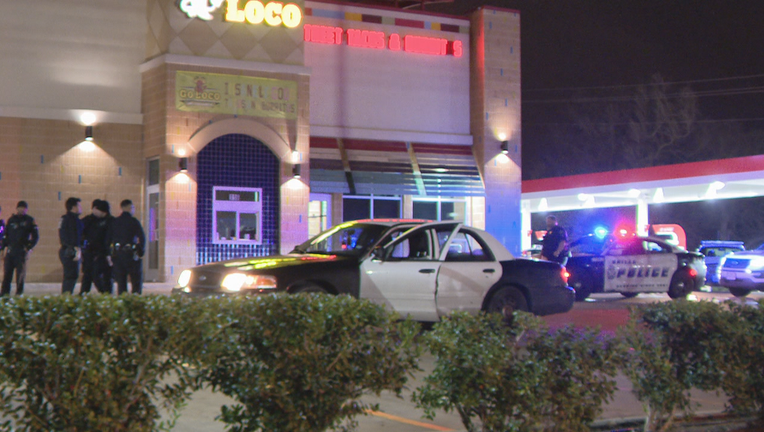 DALLAS - Someone shot a man as he drove through the east Oak Cliff area of Dallas early Monday morning.

Dallas police said a gunman fired five shots into the man’s car just before 2 a.m. while he was driving near Cummings Park, which is located near Interstate 45 and Great Trinity Forest Way.

The man stopped at a gas station for help. He is expected to recover.

No arrests have been made and no other details were released.

Police said they haven’t determined a motive for the shooting.