The man who shot and wounded two Fort Worth police officers Friday night had an extensive criminal history and mental health issues.

It all started Friday night when police officers responded to a call about a suicide in a south Fort Worth neighborhood. Someone inside the home directed them to a "potential witness" in the tool shed, authorities said. When they opened the shed doors, the gunman started firing. Two police officers were shot. 55-year-old Martin Craig Fleece and his father 81-year-old Carl Fleece were found dead after the shootout.  It is believed Martin Craig Fleece shot and killed his father. It was not immediately clear if Fleece died from a police bullet or his own.

Neighbors say Carl Fleece lived in the home for more than 20 years with his wife and son. The neighbor didn't want to be identified but said Fleece served in the Air Force and proudly displayed it on his Facebook.

The medical examiner identified his son, Martin Craig Fleece as the suspected shooter.

Fleece was evaluated by a psychologist who determined he was "bipolar and experiences intermittent manic episodes."

He was arrested a few more times after that including a DWI in Granbury in 2009.

Some neighbors we spoke to say they knew vaguely of Fleece's issues with drugs and Fort Worth Police confirm they've responded to three domestic calls at the home for arguments between a father and son in 2012 and 2015. 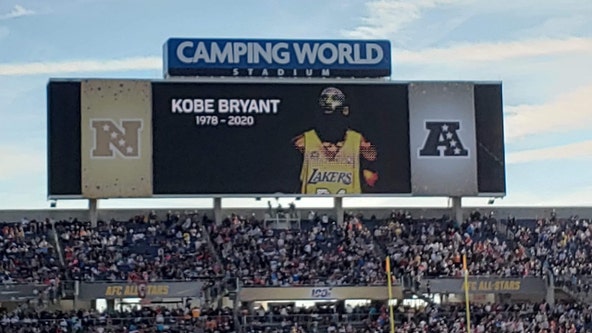