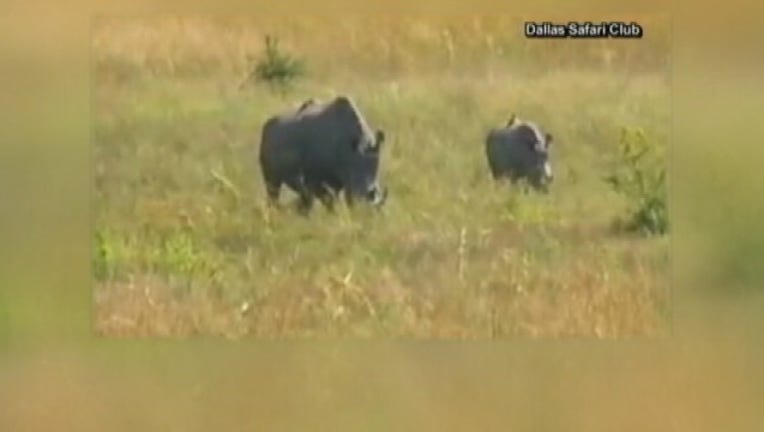 A Texas man who bid $350,000 to hunt a black rhinoceros in Africa in what was billed as a conservation fundraiser has killed one of the endangered animals, a Dallas Safari Club official said Thursday.

Corey Knowlton of Dallas shot a black rhino this week in Namibia, according to Ben Carter, executive director of the Dallas Safari Club. Knowlton was the top bidder in the club's January 2014 auction.

The funds go to the Namibia Ministry of Environment and Tourism, which issued the permit as part of efforts to cull the herd, Carter said.

"They are very territorial and if another rhino comes into their territory, they will often kill it," Carter said.

Knowlton had a list of about 15 black rhinos considered detrimental to the population. He hunted for about five days before killing one, Carter said.

The club has no immediate plans for another similar auction, Carter said.