Man who killed father gets away from Texas facility

Police are searching for a killer who was found mentally unfit to go to prison. He escaped from a hospital in North Texas and is believed to be very dangerous.

DALLAS - Police are looking for a killer who escaped from a medical facility near the Texas-Oklahoma border.

Alexander Scott Ervin, 29, was committed to the North Texas State Hospital in Vernon, which is about 185 miles northwest of Fort Worth.

The facility said he left his room Sunday night, scaled an 8-foot security fence, and then ran away. 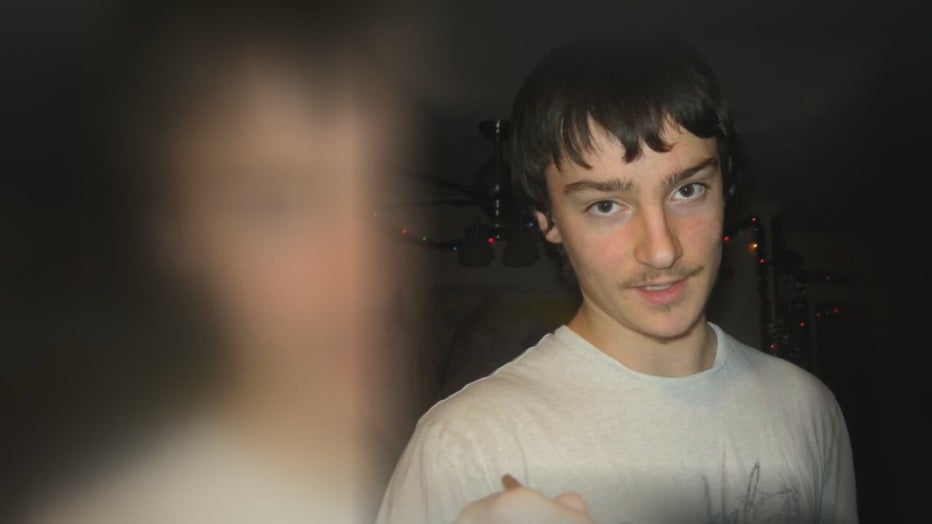 Ervin was acquitted by reason of insanity for stabbing his father to death in Austin in 2013.

According to the Associated Press, Ervin’s brother testified during the trial that he had attacked their father with a pipe wrench and folding knife. He believed his father was an imposter and that he was a trained member of the CIA on a mission to kill his father.

Police and Ervin’s mother said he should be considered armed and dangerous.

Leslie Ervin wants answers after her son, Lex, escaped from a state hospital. She fears for both his safety and the safety of others.

Leslie Ervin said she spoke to her son on the phone hours before he escaped. She's upset that he was able to leave and wants answers.

He was not reported missing until the next morning.