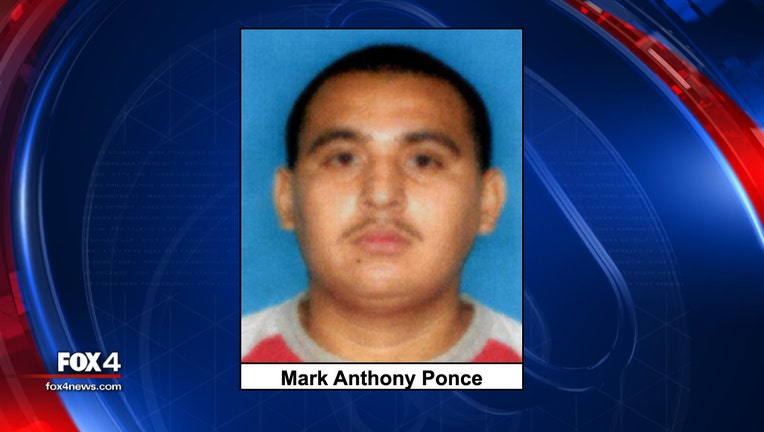 DALLAS - A fugitive wanted for capital murder in Dallas County is now back in the United States after being deported from Mexico.

He allegedly kicked in the door of his ex-girlfriend’s apartment, shot the man who was visiting her and the fled the scene.

Ponce was charged with capital murder in Dallas County. A federal arrest warrant was later issued for him on a charge of unlawful flight to avoid prosecution.

He was arrested by Mexican officials on Wednesday and arrived back in the U.S. on Thursday.