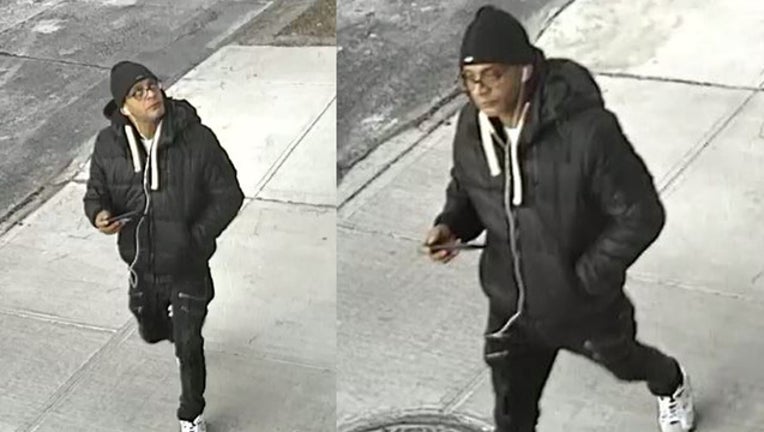 Police released images of a man wanted for slashing a stranger in the face. (NYPD)

NEW YORK (FOX 5 NY) - A woman was left with a huge slash on her face that required dozens of stiches after a violent robbery in the Williamsburg section of Brooklyn.

The woman attempted to walk away from the man but he then slashed her in the face and punched her. EMS responded and transported her to a where she was treated for a large laceration that reportedly needed 44 stictches to close.

The man wanted for questioning is described as Hispanic and in his forties.  He got away with the victim's purse and phone.  The NYPD released images of him caught on survialance cameras.

Anyone with information is asked to call the NYPD's Crime Stoppers Hotline at 1-800-577-TIPS (8477).  Police say that all calls are strictly confidential.