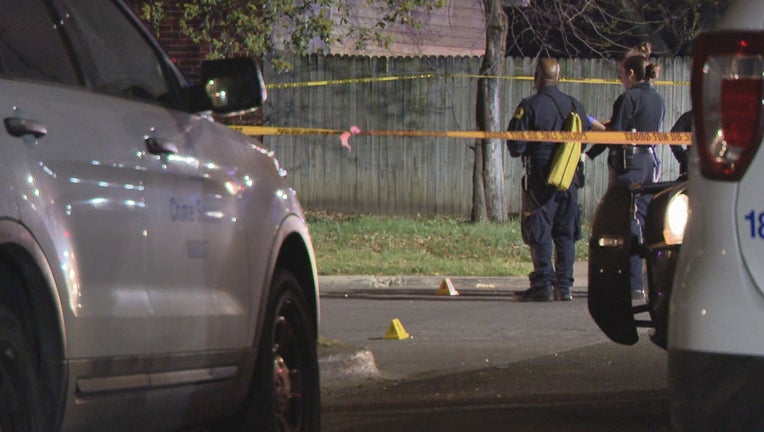 People who live near Forest Park called police after hearing gunshots and the sound of a car driving off around 3:30 a.m.

By the time paramedics arrived, the man was already dead. He has not yet been identified.

Police are still trying to determine who shot him and why. Homicide detectives are searching the neighborhood for clues.