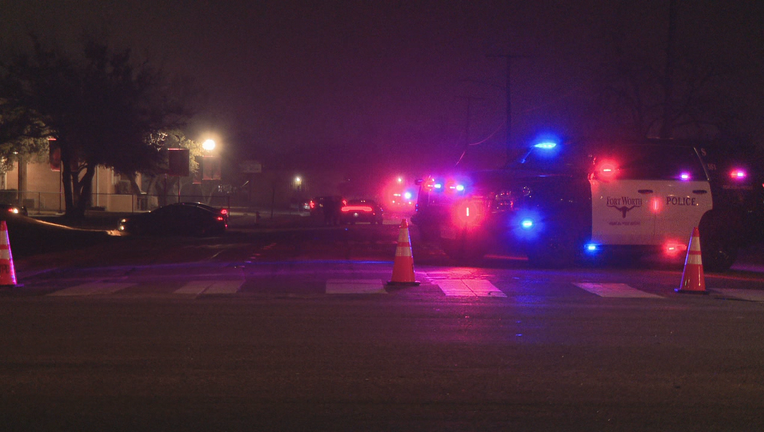 FORT WORTH, Texas - Fort Worth police hope surveillance video will help them solve a murder that happened near a southeast side middle school.

Someone called 911 after seeing the wounded man on Pecos Street near Forest Oak Middle School just after midnight.

Officers found the man in his 20s dead in a bullet-riddled car that stopped when it ran off the road. They also found casings along the street next to the school.

Police will check neighborhood and school security cameras for clues.