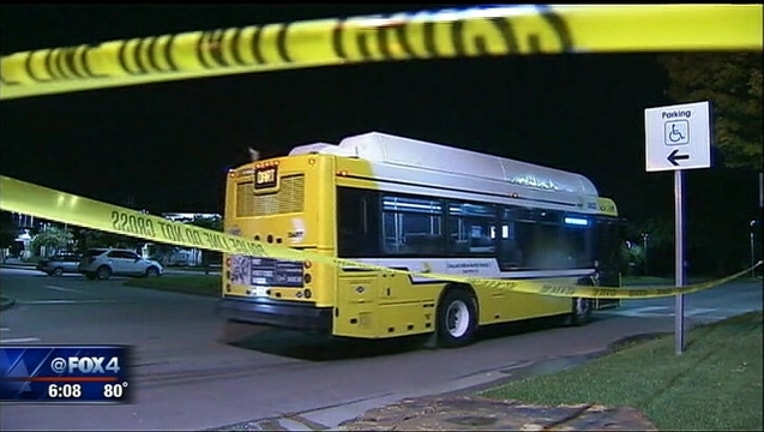 Police found him at the Forest Lane Park and Ride lot after witnesses reported hearing shots in the area and seeing a car speed away. The man was taken to the hospital in serious condition.

Surveillance video showed what appeared to be a black BMW and a white Impala leaving the scene at the time of the shooting.

The suspects remain at large.