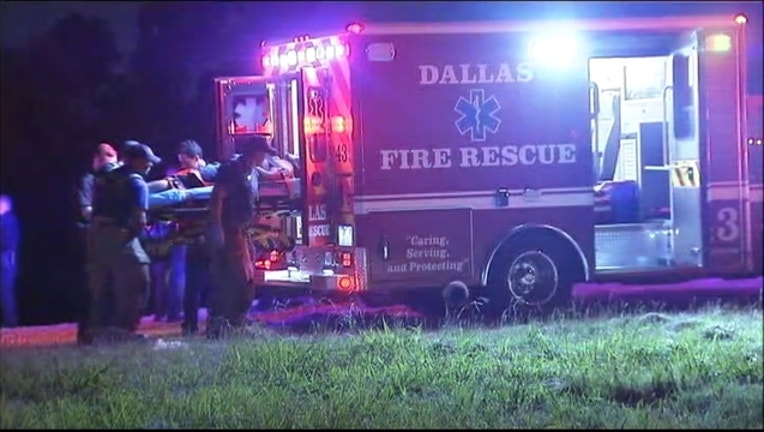 One man was shot early Monday morning at a park off of Spur 482 in Far West Dallas.

At 4:08 a.m. Monday, police responded to a report of a large disturbance with multiple people fighting at the park in the 1500 block of Storey Lane. They found a man at the park with gunshot wound. A damaged car and one witness were also at the scene.

Paramedics transported the man to Parkland Hospital in serious condition.

It wasn't immediately known if police had any suspects in the incident.