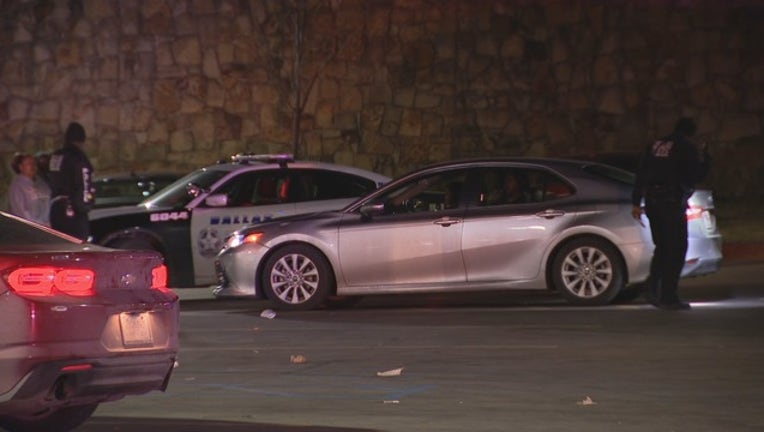 DALLAS - Dallas police say a man was shot in the buttocks during a shootout early Saturday morning.

Officers were called out just before 1:30 a.m. for a shooting reported in the 4500 block of Village Fair Dr.

A man who was shot in the right buttocks was found at a nearby gas station. He was taken to an area hospital, but refused to cooperate with police.

Investigators spoke with witnesses, who said there were multiple suspects firing at each other.

Police were able to arrest one suspect on a charge of deadly conduct.