DALLAS - A man who was shot by a Mesquite police officer faced tough questions on the witness stand Thursday from attorneys for the fired officer.

Lyndo Jones was cross-examined by lawyers for Derick Wiley at the former officer’s aggravated assault trial.

It was Nov. 8 of last year when Officer Wiley responded to a report of a suspicious person. He confronted Jones, who was sitting alone in his truck. There was a struggle and Wiley shot Jones twice in the back. Wiley said he thought Jones might be armed but no weapon was found.

Thursday morning, the defense argued that Wiley was responding to a perceived threat.

“So you think this man should be brave, no matter what you do?” defense attorneys asked.

“Is he human?” the defense asked.

“So if he feels something is threatening, you don’t think he might be afraid?” the defense asked.

“He didn’t sound like he was afraid to me,” Jones answered.

Jones acknowledged on the stand Wednesday that he had been smoking marijuana laced with cocaine that night. The defense suggests that impaired his judgment during the confrontation.

On Thursday afternoon, there was even more compelling testimony from a business owner who first encountered Jones.

Henry Leaverton owns the business where Wiley shot Jones in the parking lot. Leaverton was there in this truck -- just a few feet away.

"I sensed the officer was in trouble,” Leaverton said.

Leaverton had talked to Jones before police were called. He says Jones was nice and polite but found it suspicious that Jones did not leave when he asked, so he had his brother call 911. When Wiley arrived, Leaverton said it appeared to him that Jones was not complying with his orders.

Leaverton says the struggle was so intense he got out of his truck and started to walk over to help the officer.

"Once I saw that struggle, it was scary, I thought it could be trouble here. It looked like Mr. Jones was going after anything and everything around his belt area,” Leaverton said.

Leaverton said he did not see the actual shooting, but testified it appeared to be reasonable. Leaverton was a witness for the prosecution, not the defense.

The state is expected to rest on Friday after calling one more witness.

It’s not clear how many witnesses the defense will call or if Wiley himself will take the stand. 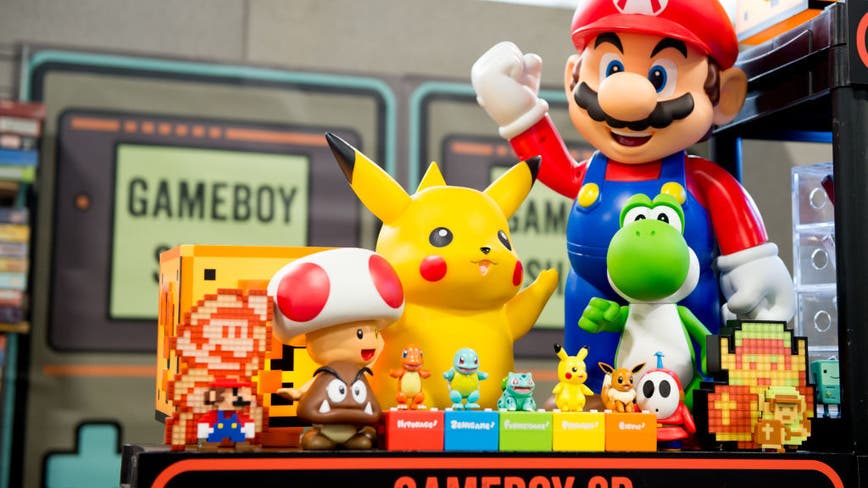