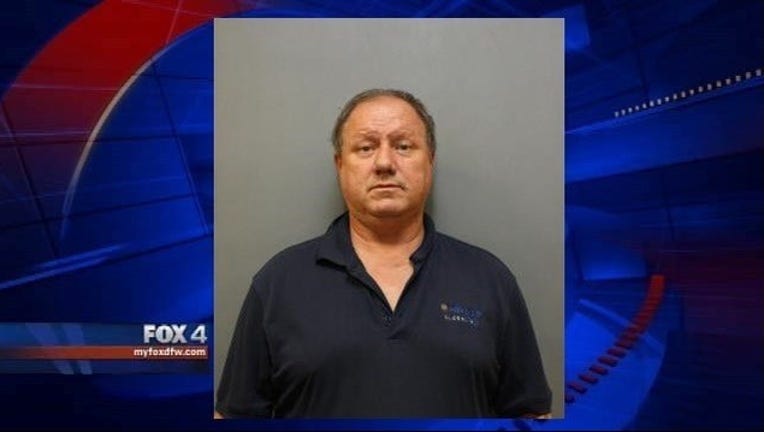 Carrollton Police are investigating a crash that has now turned deadly.

59-year-old Michael Kevin Erbert of Carrollton is now facing intoxication manslaughter charges after the victim in he was believed to cause died.

Witnesses say Erbert was exiting a business private drive shortly after 10:00 p.m. and failed to yield the right of way to an oncoming motorcycle. The motorcycle collided with the back left side of the Chevrolet pickup.

Erbert was previously being held on an intoxication assault charge.