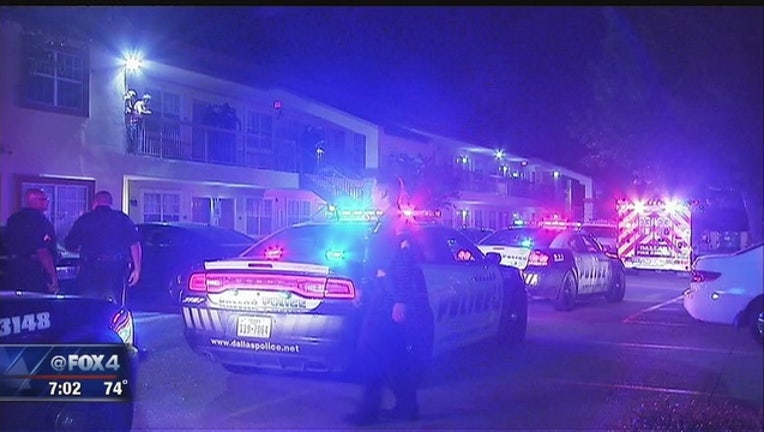 DALLAS - Police have released the name of a man murdered at a southern Dallas motel Monday night.

David Haskell Sparks, 61, was shot around 11:30 p.m. Monday at the Days Inn at 8312 S. Lancaster Road, near the LBJ Freeway. Police found him dead on the second floor breezeway upon arrival.

Motel guests said they heard gunshots and saw a silver car drive away. Police said a motive for the shooting is unknown.

Detectives are interviewing several people, including a woman they call an acquaintance of the victim.