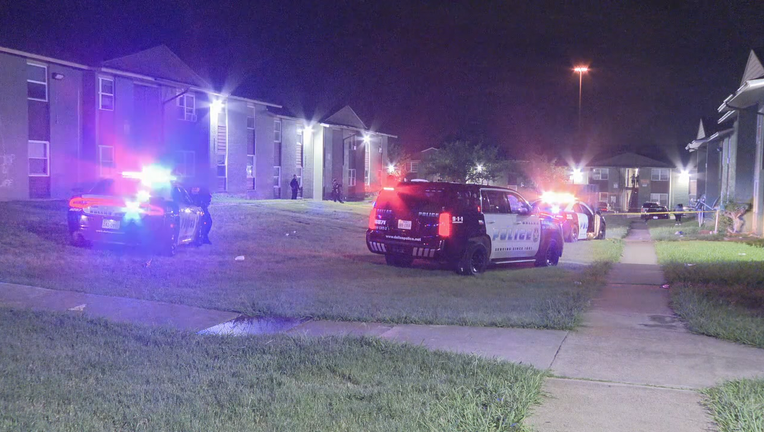 DALLAS - A man is in critical condition after a fight that ended in gunfire at a Dallas apartment complex early Sunday morning.

The shooting happened just after 12:30 a.m., outside the Ridgecrest Apartments.

The victim was in the courtyard, and reportedly got into an argument with the shooter.

Police said the shooter had someone go get a handgun, and they gave the shooter the gun, before he opened fire, hitting the victim multiple times.

The suspect fled before police arrived on scene.

The victim was taken to a local hospital in critical condition.