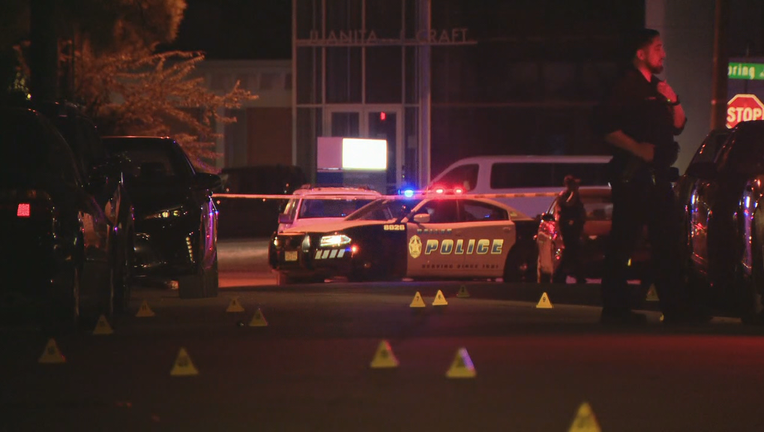 DALLAS - A man was seriously hurt in a drive-by shooting in South Dallas early Tuesday morning.

Police believe someone fired shots at a man as they drove past him on Le Clerc Avenue near Spring Street just before 2 a.m.

The man was taken to the hospital with gunshot wounds in his back.

Detectives found several shell casing from a gun along the street.

They are not sure about a motive for the shooting. They also have not released a description of the suspect or suspects.