The jury decided the maximum sentence available is the right punishment for the man who beat a young Fort Worth girl.

FORT WORTH, Texas - Jurors decided the maximum sentence available is the right punishment for a man who beat a young Fort Worth girl as she was walking to a bus stop.

Terry King II was sentenced to life in prison Wednesday afternoon. He attacked then 12-year-old Doricka Uwimana in April 2018 as she walked to a bus stop. He choked her with such force that she nearly died. 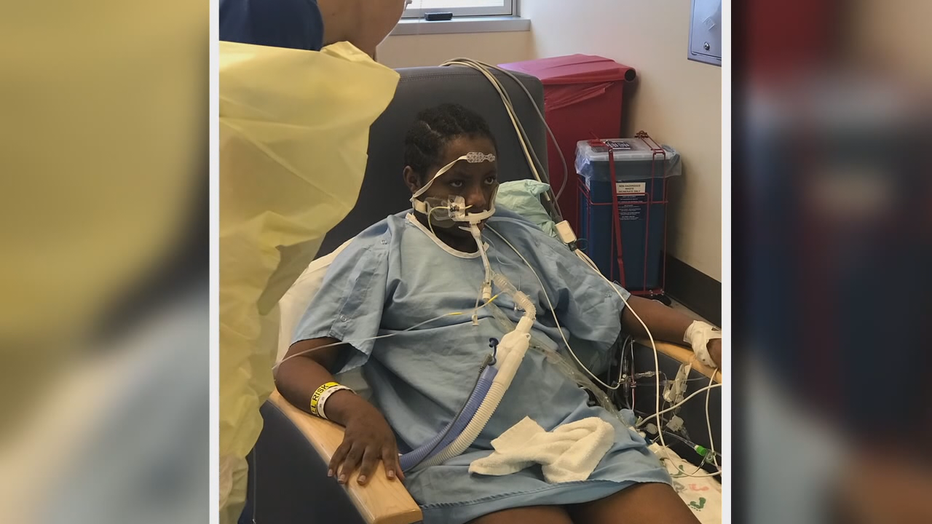 The attack put Doricka, who is now 14 years old, in the hospital for months and even had to get a heart transplant.

The sentencing phase began with details about King's character. Dorika’s father testified that he brought his family to this country looking for a better, safer way of life. Ge talked about how his daughters must live now for the rest of her life.

At one point, King entered the courtroom smiling and waving at his grandmother who was in court. 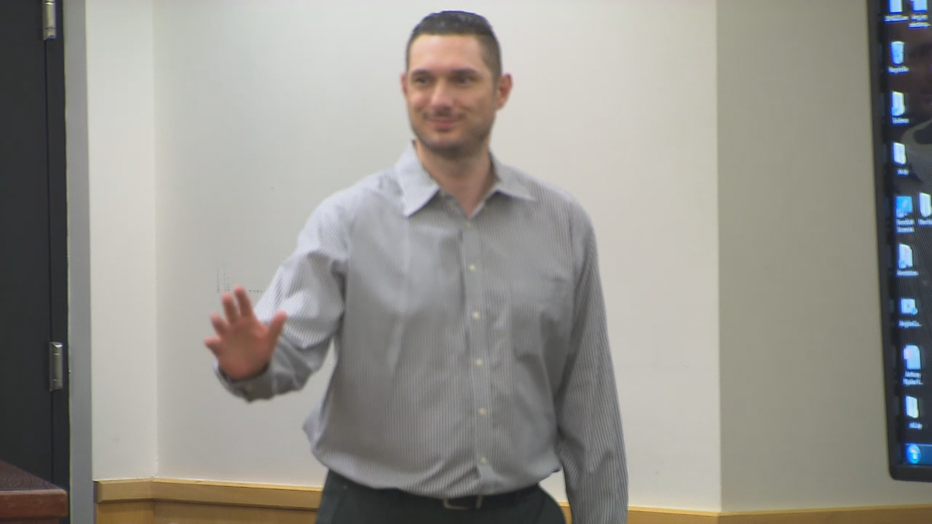 Dorika’s father was the first witness. Through a Swahili interpreter, he told the jury his daughter underwent a life-saving heart transplant and recently doctors feared her body was rejecting the new organ. The 14-year-old will have to take a regimen of medications for the rest of her life.

Faten Awde says she once dated King and described him as violent, short-tempered and unremorseful. She says he physically assaulted her when she decided against moving in with him.

“He punched holes in the cabinet. Then he picked me up and held me up against the wall and started choking me,” Awde recalled. “There were other people there and nobody tried to stop him, but he eventually stopped. I remember trying to talk. I could barely breathe, barely talk and tell him to stop, to put me down. He eventually did, and he eventually left."

“You can make a stand for your county,” said prosecutor Dale Smith. “You can look at the people in this courtroom and walk out in the Tarrant County Justice Center with your head held high if you say, ‘In our county when you live a life like this and when you choose a defenseless child as a victim who's walking to school… when you do what you've done to her, there's only one answer. There's only one punishment."

King's 88-year-old grandmother also testified. She told the jury she raised him after both his parents abandoned him, and a mental illness resulted in him having a learning disability.

Despite that, the jury saw fit to sentence King to life in prison. The jury decided within a matter of minutes on the life sentence. There were no victim impact statements following the decision.