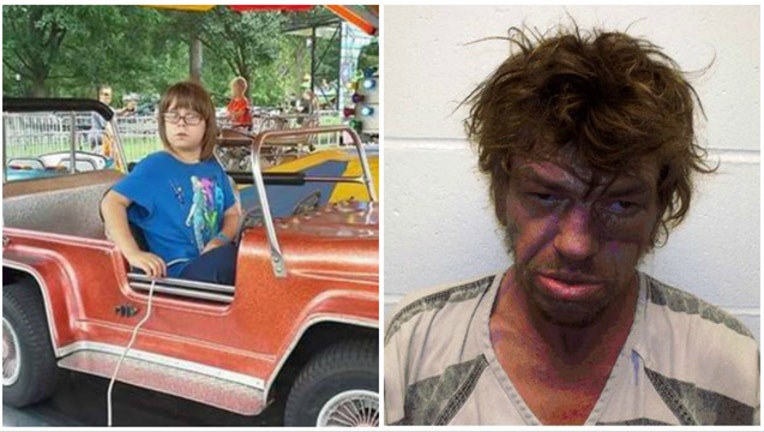 OLNEY, Ill. (AP) - A southern Illinois man has been sentenced to the maximum 60 years in prison for raping an 8-year-old girl who was later found dead.

The Belleville News Democrat reports that Richland County Judge Larry Dunn said Thursday morning that Glenn Ramey's case "cried out for the maximum sentence." The Olney man pleaded guilty in January to predatory criminal sexual assault for the rape of Sabrina Stauffenberg. In exchange for the plea, prosecutors dropped a murder charge that alleged Ramey suffocated the Olney girl.

The child's body was found in November 2016 behind a vinegar plant on the south side of Olney, a town in southeastern Illinois of about 9,000 people.

Sabrina's grandmother Susan Vaughn said in a victim-impact statement read in court Thursday that "every day is filled with sadness."