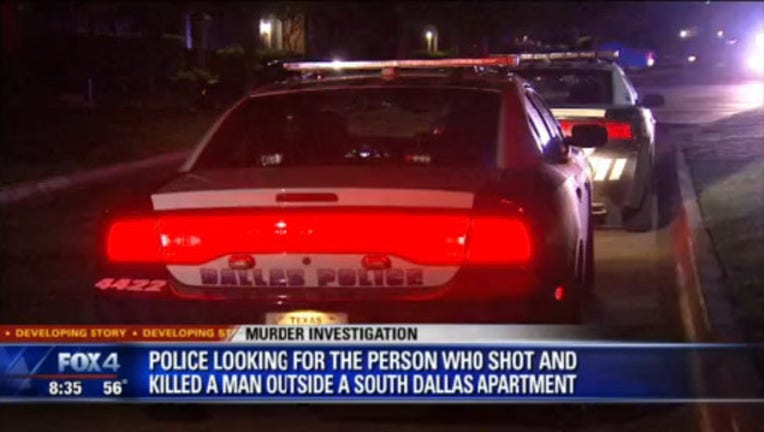 Dallas police are looking for the person who shot and killed a man early Saturday morning.

He was found in the parking lot of the Greens of Hickory Trail Apartments at 8613 Hickory Trail in South Dallas around 2:00 a.m., police said.

He died on the way to the hospital, police said

Homicide detectives spoke to people who live in the area, hoping to find witnesses.

The victim has been identified but his name has not yet been made public.