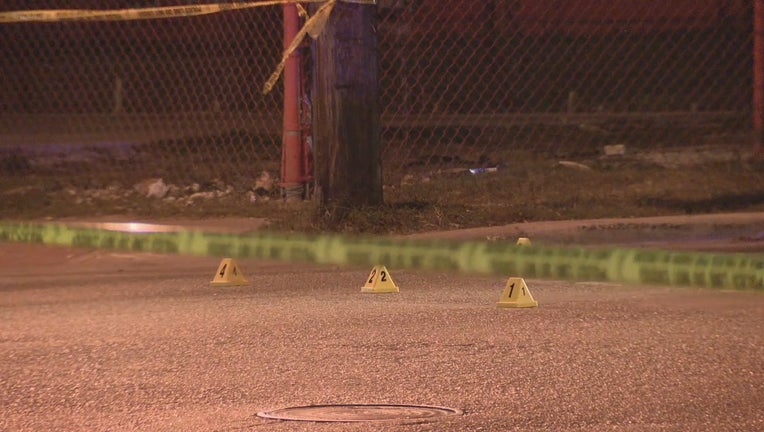 DALLAS - A 57-year-old man is dead after he was found fatally shot inside a vehicle Saturday night in East Oak Cliff.

Dallas police said the victim, identified as Kenneth Jerome Hamilton, was found just after 9 p.m., in the driver's seat of a vehicle at South Beckley Avenue and Clarendon Drive.

The victim was taken to a hospital, where he was later pronounced dead.

Police are hoping surveillance video will lead them to the shooter.

Anyone with information about this shooting is asked to call Dallas PD Det. Guy Curtis at 214-671-3633 or email guy.curtis@dallascityhall.com.