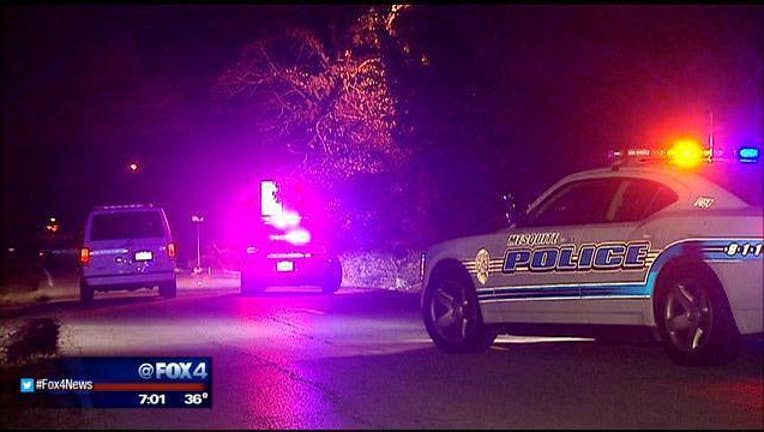 Mesquite police are investigating the death of a man who was hit by a car.

Police identified him as 39-year-old Charlie Robinson, Jr. or Mesquite.

The driver who hit him never stopped to help.

Family members said Robinson had recently gotten engaged and was trying to turn his life around.

He leaves behind four children and two grand children.